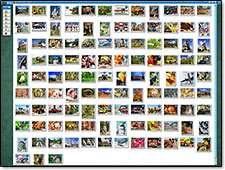 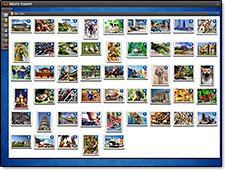 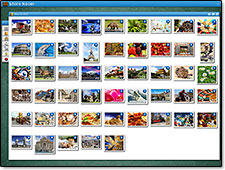 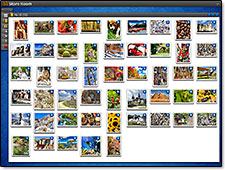 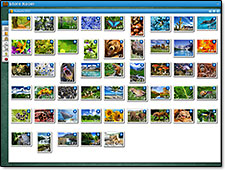 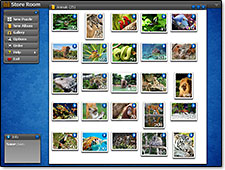 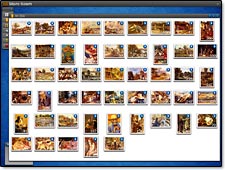 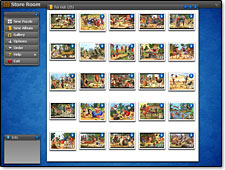 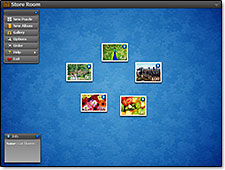 The user interface is localized into the following languages:

The Help is localized into the following languages:

All localizations are contained in the last version, download and re-install the game (you will not lose anything).

If you have a problem with playing movie puzzles or background music we recommend you to download and install a codec pack. You will find codec packs at www.free-codecs.com (e.g. XP Codec Pack, K-Lite Codec Pack) or elsewhere. Note: We are not a maker of the codec packs.